Why is there something rather than nothing?

Eighteenth-century philosopher and mathematician Goddfried Leibniz believed this is the main question we should ask. That question led Leibniz to articulate a version of what philosophers call the Contingency Argument for God’s existence.

It falls within a category of other cosmological arguments for God’s existence, including the Kalam Cosmological Argument. Unlike the Kalam, though, the Contingency Argument is purely philosophical. Its premises do not depend on scientific proofs (science may come into play when rebutting common objections, though).

The argument distinguishes between “necessary” and “contingent” things. “Necessary” things need no explanation; they exist by a necessity of their own being and nature. Platonists put numbers and propositions into that category. God, of course, is in that category.

Everything else is “contingent,” meaning that it could have ceased to exist or existed in a different form. The Contingency Argument proves that God is the “necessary” being. Because numbers and propositions have no agency to create, God is the only necessary being that could have created all “contingent” things. 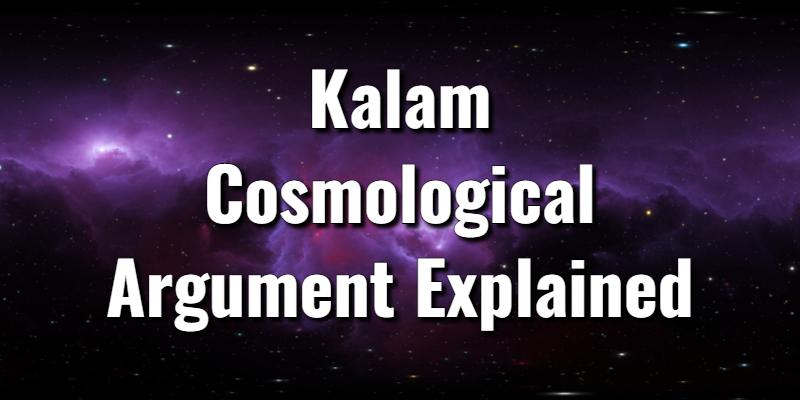 Several variations of this argument exist. This is the version presented by Christian philosopher/theologian William Lane Craig (verbatim from his website Reasonable Faith):

The Contingency Argument for God is powerful because its premises are so apparent and they proceed from common experience. Premise one, for instance, is based on the philosophical Principle of Sufficient Reason (PSR). Craig illustrates PSR (and the first premise) like this:

That things don’t just pop into existence is common sense, which is why that premise cannot be logically or realistically refuted.

Despite the common sense appeal of some of the premises, other parts of the Contingency argument can be mind-bendingly complex. Lord’s Library has compiled a few resources to help you understand it:

Leibniz’s Argument from Contingency by drcraigvideos

Like many apologetic resources, some of the best start with Dr. William Lane Craig. This five-minute animated video is an accessible resource for complete beginners to the argument. With this overview from premises to conclusion, budding apologists are ready for more in-depth study.

In this three-part series, Dr. Craig teaches a class of students the premises of the Contingency argument and explains objections. During each hour-long session, Dr. Craig lectures and takes questions from the class. This series is useful for those who want deeper coverage of the argument.

The Cosmological Argument from Inspiring Philosophy

During this 12-minute video, Michael Jones, founder of Inspiring Philosophy, explains the contingency argument. His premises are worded a little differently from Craig’s. Jones has a way of anticipating confusion and addressing it within the presentation. Like so many of the resources from Inspiring Philosophy, this one, though short, is clear and comprehensive.

Alex O’Connor vs Cameron Bertuzzi: Why is there something rather than nothing? on Unbelievable

Atheist Alex O’Conner (aka, the Cosmic Skeptic) debates the Contingency Argument with Cameron Bertuzzi, apologist and founder of Capturing Christianity. Bertuzzi finds the Contingency Argument the most compelling of the arguments for God’s existence. Unsurprisingly, O’Connor does not. This debate will prepare listeners for possible objections to some of the premises.

If the Unbelievable debate has you intrigued by Cameron Bertuzzi, you’ll be interested in this resource. Bertuzzi will be the first one to tell you he is not a philosopher nor a theologian. But he is a Christian with a passion for apologetics. His popular YouTube channel aims to expose viewers to “the intellectual side of Christian belief.” Bertuzzi’s version of the Contingency Argument is closely based on the work of Joshua Rasmussen, Assoc. Prof. of Philosophy at Azusa Pacific University. This page of his website is enlightening and especially helpful for those who prefer reading complex arguments in addition to hearing them.

In Genesis 1:1, the Bible says “In the beginning God created the heaven and the earth.” God is the “necessary” being without which no other beings would exist. Scripture revealed that powerful truth far before the Contingency Argument for God presented it philosophically. But non-theists may not be willing to hear anything from the Bible, so as Paul did, witnesses for the Truth may need to give them the “milk” of such arguments before they are ready for the “meat.”

See 1 Corinthians 3:2: “I have fed you with milk, and not with meat: for hitherto ye were not able to bear it, neither yet now are ye able.” 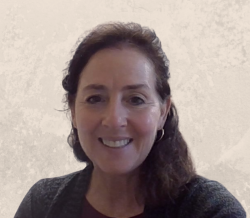 Follow
Vickie Melograno
Vickie is a writer, college English professor, and most important, a Christian with an interest in Christian apologetics. She believes in the power of the Word and God's promise of restoration outlined in Joel 2:25: “I will restore to you the years that the locust hath eaten, the cankerworm, and the caterpiller, and the palmerworm, my great army which I sent among you."

Vickie is a writer, college English professor, and most important, a Christian with an interest in Christian apologetics. She believes in the power of the Word and God's promise of restoration outlined in Joel 2:25: “I will restore to you the years that the locust hath eaten, the cankerworm, and the caterpiller, and the palmerworm, my great army which I sent among you."

END_OF_DOCUMENT_TOKEN_TO_BE_REPLACED 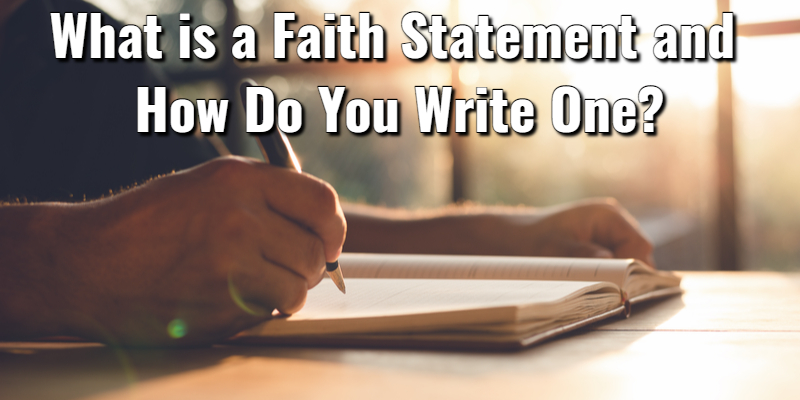 What is a Faith Statement and How Do You Write One? (with Examples) 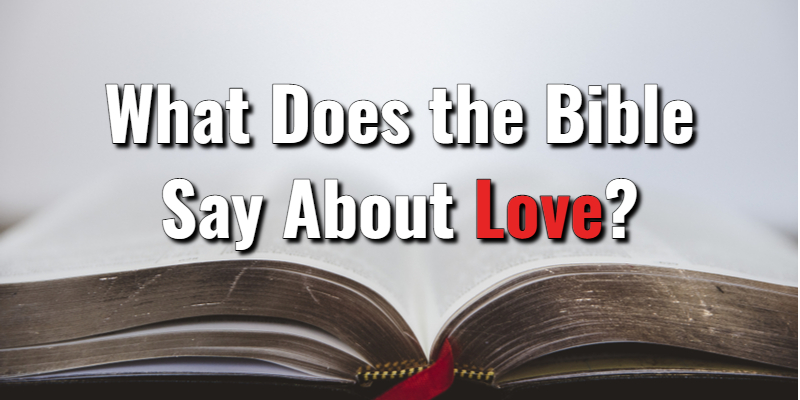 What Does the Bible Say About Love? With Scripture References 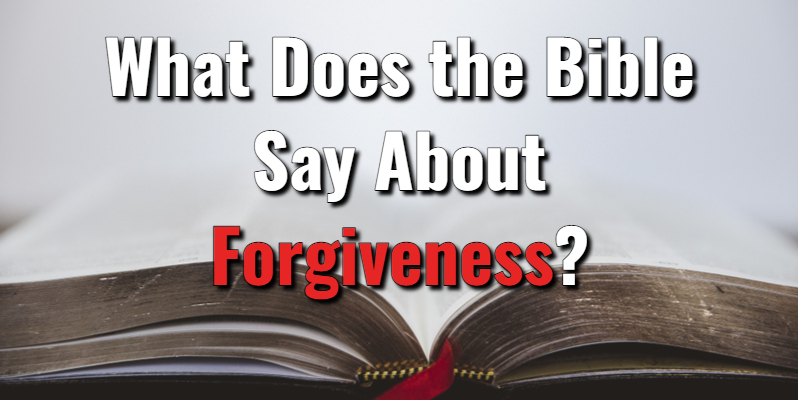 What Does the Bible Say About Forgiveness? With Scripture References 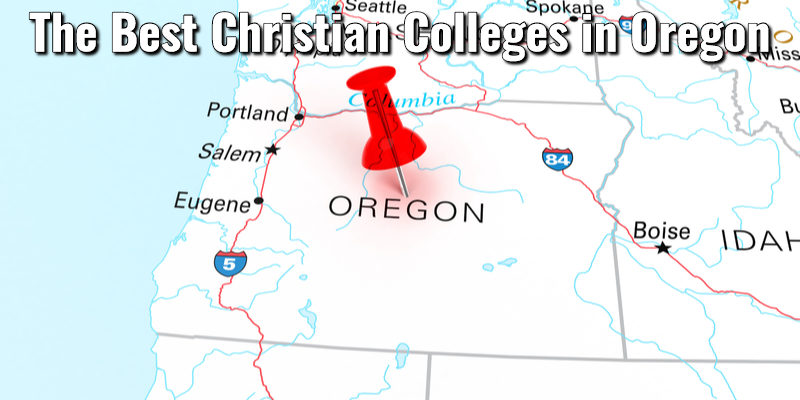 The 6 Best Christian Colleges in Oregon for 2022 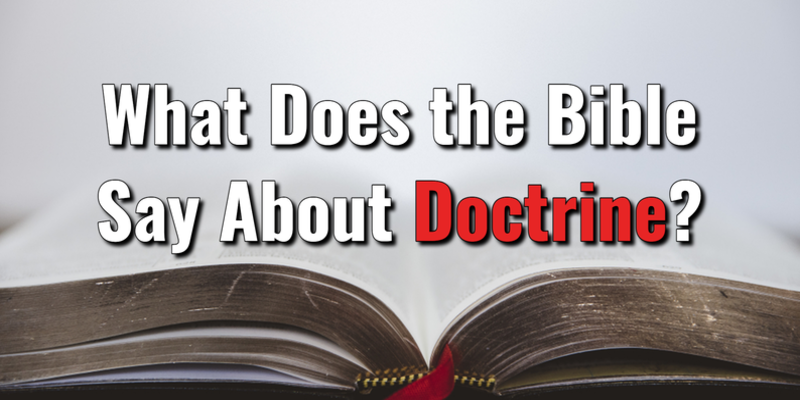 What Does the Bible Say About Doctrine? With Scripture References 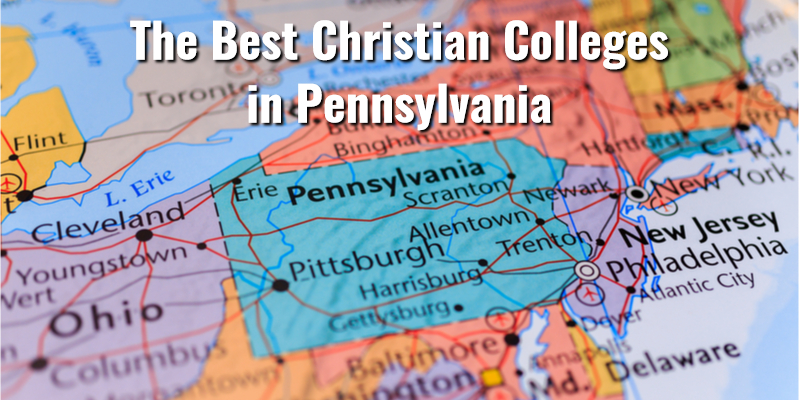 The 10 Best Christian Colleges in Pennsylvania for 2022 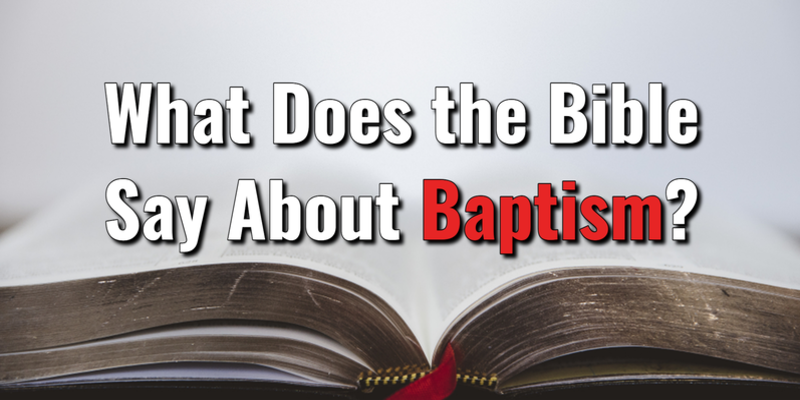 What Does the Bible Say About Baptism? With Scripture References 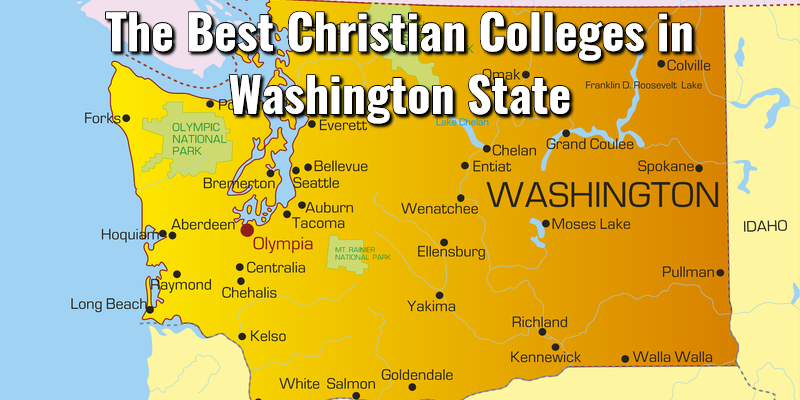 The 5 Best Christian Colleges in Washington State for 2022

What Does the Bible Say About Anxiety? With Scripture References 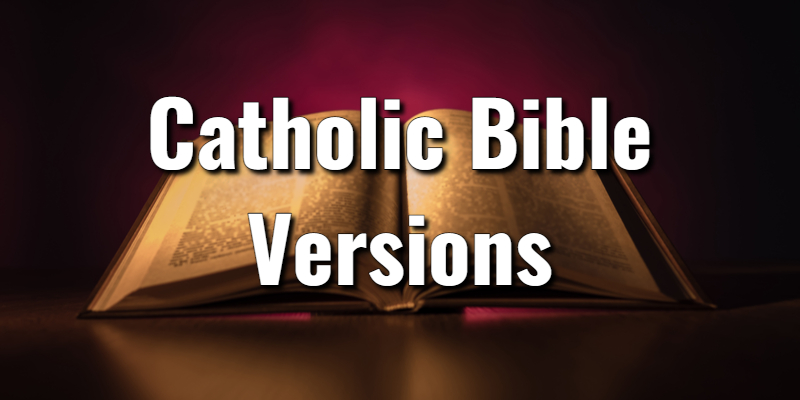